Set in a vast continent, players’ troops collide in real time and compete for everything!
Take control of all cities with your corps and aim for unification of China!

◆ Competing for real-time battle ◆
Adopting MMO real-time battle that makes you feel the “competition” of the turbulent world.
You can give instructions to the troops in the field in real time, and you can freely change the target according to the battle situation.
When fighting between corps, cooperation with friends is the key to victory!

◆ Develop the city with domestic affairs ◆
The first step to supremacy is to develop the city by having the player himself become a monarch and carry out internal affairs.
If the facilities are strengthened, “weapon development” and “technical research” will be possible.
Strengthen your power with your own strategy!

◆ Siege battle where armies collide with each other ◆
Belong to the army and cooperate with other players to capture the city!
The “siege battle” between corps and corps is a large-scale battle in which innumerable units are mixed.
Dominate the city by controlling the offense and defense of various key points, and aim to unify Chinese food!

[Supported OS (compatible device)]
Android 5.0 or higher, RAM: 2GB or higher
* Please note that some devices may not work even if the supported OS version or higher. 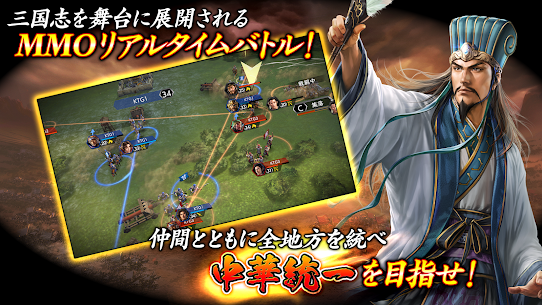 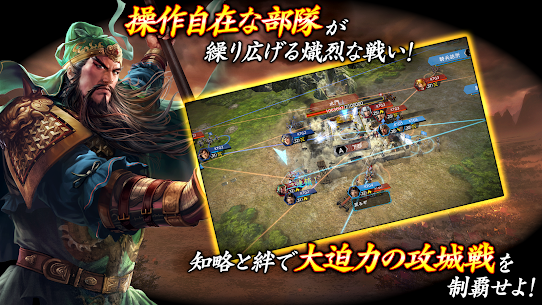 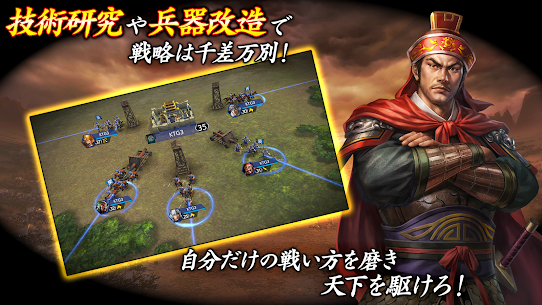 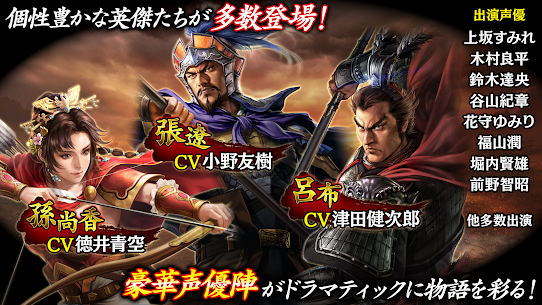 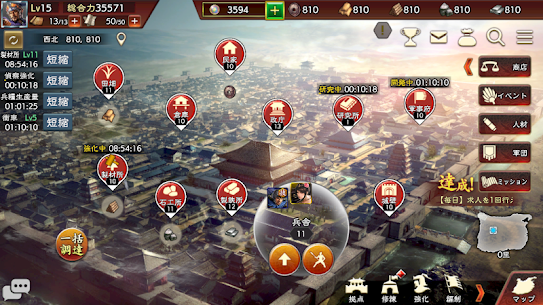